Five Reasons Why Honor MagicBook Pro is a Great Deal 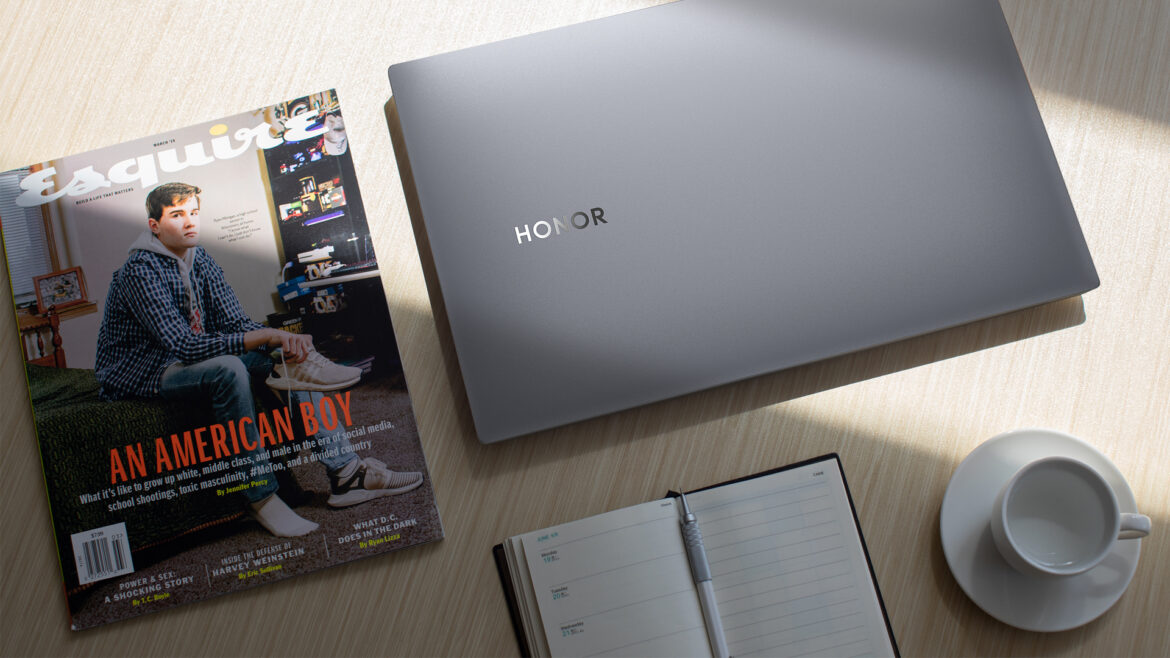 You need a brand new, high-performance laptop, yet you can’t afford to spend half of your salary on it. If you are like most people, then you probably can’t stop yourself from Googling “Laptop angebote.” Well, there is nothing wrong with wanting to make the most of your money.

To help you with that task, we will not present you with a bunch of affordable laptops labeled as “good enough” and can “go a long way when used properly.”

Instead, we will make our case for the Honor MagicBook Pro laptop, which offers outstanding value for your money. If you are generally familiar with laptop hardware, it won’t be too hard to follow us throughout this guide. If not, ask your friends that know their way around computers and laptops in general. That way, you can learn their opinion.

Here are our top five reasons why we think the Honor MagicBook Pro laptop is a steal for its £ 849.99 price.

Combining AMD’s Ryzen 5 4600H with 16 GB DDR4 RAM and 512 SSD can mean only one thing – a super-fast laptop that can pack a powerful performance punch. The Honor MagicBook Pro laptop comes with a pre-installed windows 10 that runs quite smooth thanks to all that hardware. Even the ever-hungry Chrome seems unstoppable when used on this laptop.

The Radeon graphic card features six cores, and all clocked at 1.5 GHz, which is almost identical to Nvidia’s GeForce MX250 GPU. That means certain light gaming is possible. If you were to play some of the more demanding games, then you might need to make some compromise with the game’s resolution.

If the Honor MagicBook Pro laptop didn’t have such a power-hungry processor, this battery would be labeled as one of the most endurant in the industry. Of course, that doesn’t mean that the battery is not impressive. Compared to batteries of high-performing laptops, the battery is at the higher end of the ladder.

The battery lasted almost 12 hours, with the display set at 50% brightness on the web browsing test. On another test with a YouTube video playing in the loop, the battery lasted eight hours and fifty minutes.

Nowadays, many laptops come with free DOS. So if you want windows on your laptop, you will need to buy a windows license on top of the price of the laptop. The Honor MagicBook Pro laptop comes with pre-installed windows 10, which means no extra cost for you.

Robert Holley is a technology enthusiast who loves to work on new projects. He is always looking for new ways to improve his skills and learn more about the latest technologies. X is also a very responsible person, and he takes great pride in his work. He always puts 110% into everything he does, and he never backs down from a challenge.

3 Video Games you should check out

What are the things you can use the Huawei Site Kit to do?

What are the things you can use the...

How To Use The Huawei Wallet Kit